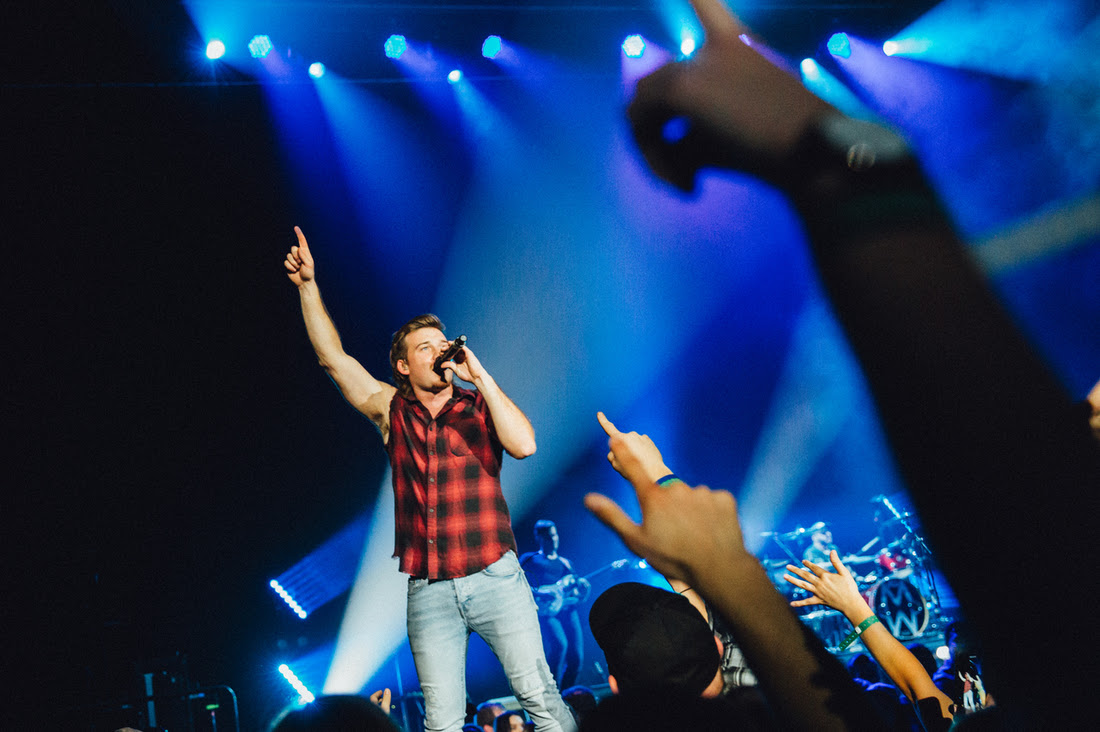 Taking the stage in front of wall-to-wall crowds in Wilkes-Barre, PA, and North Charleston, SC, Wallen ignited the party with his high-octane set featuring new music from his debut album IF I KNOW ME, including the PLATINUM #1 hit “Up Down” (feat. Florida Georgia Line). A sea of fans sang along and raised a glass as Wallen broke into his chart-climbing current single “Whiskey Glasses.”

“Whiskey Glasses” is creating a buzz with tens of millions of streams across multiple platforms. Originally premiering on CMT Hot 20 Countdown, the track’s entertaining music video is out now, inviting viewers to follow along as Wallen bounces back from a broken heart.

This week the Sneedville, Tennessee native heads back east for a headline performance at Ole Smoky Distillery in Pigeon Forge, TN (10/10). He’ll continue to amp up fans, rejoining Owen in Salem, VA (10/11) and Columbus, OH (10/12). 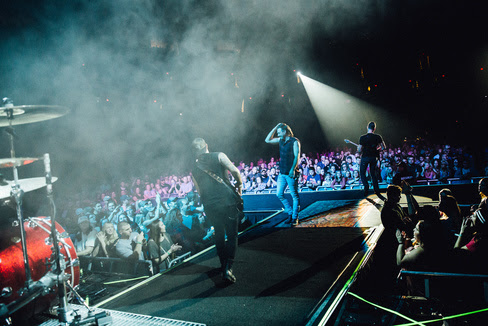 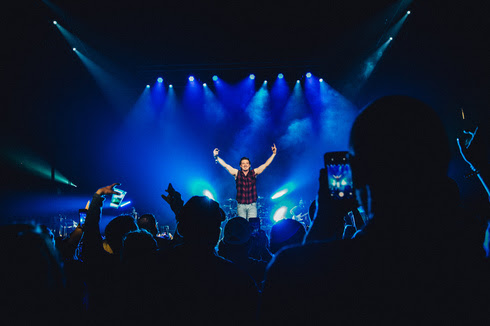