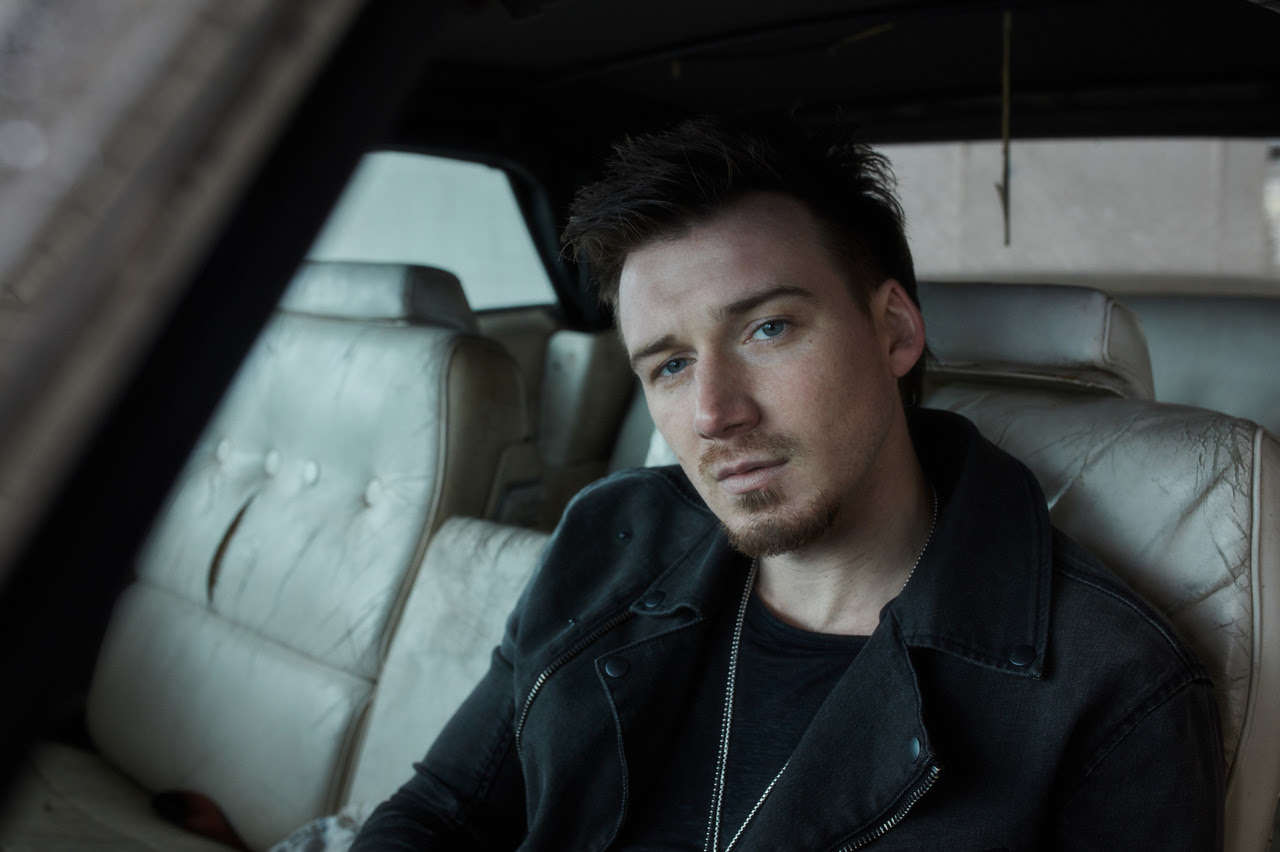 DEBUT ALBUM IF I KNOW ME AVAILABLE NOW

Set to tackle the Jumbotron stage above the stadium’s Northside concourse, Wallen will look to score with his swaggering brand of modern Country – including his PLATINUM-certified #1 smash, “Up Down” (featuring Florida Georgia Line) and new chart-rising single “Whiskey Glasses.” The game kicks off at 12 p.m. CT, and will be far from Wallen’s first time in front of a stadium crowd – he’s been hitting the field all summer long as part of Luke Bryan’s WHAT MAKES YOU COUNTRY XL TOUR.

A pure-Country heartbreaker with a double shot of rock attitude, “Whiskey Glasses” is part of Wallen’s debut album IF I KNOW ME, produced by studio ace Joey Moi (Florida Georgia Line, Jake Owen) and hailed as an “impressive piece of work” by Taste of Country. Featuring 14 next-level tracks – six of which were co-written by Wallen – the project captures the sound of the New South.

Starting October 4, Wallen will take that buzzworthy style to the second leg of label mate Jake Owen’s LIFE’S WHATCHA MAKE IT TOUR 2018, set to open shows alongside special guest David Lee Murphy. Kicking off in Wilkes-Barre, Pennsylvania, the run will feature more than a dozen stops across the East Coast and Midwest, wrapping up on November 3 in Pensacola, Florida.