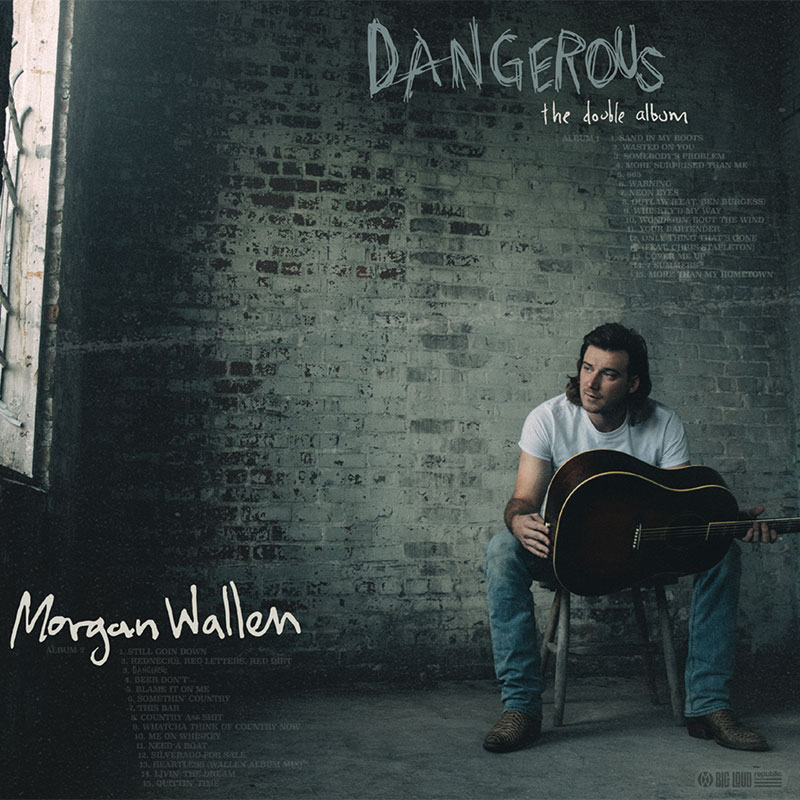 “Somebody’s Problem” is a twisty, deceptively sweet love song, where “Still Goin Down” adds to Wallen’s collection of signature, Tennessee-pride-riddled, hometown anthems, touting the lifestyle he knows from experience. “Livin’ The Dream” is Wallen’s most self-reflective slow burner to date, gripping from the start and brutally honest.

LISTEN TO “SOMEBODY’S PROBLEM,” “STILL GOIN DOWN,” AND “LIVIN’ THE DREAM”

Following fan favorites “This Bar” and “Heartless,” and current singles “More Than My Hometown” and “7 Summers,” the Joey Moi-produced trifecta of new music builds on the sonic foundation laid by Wallen’s PLATINUM #1 debut album, If I Know Me, combining modern production styles with traditional Country lyricism and instrumentation, exuding “an authenticity fans can feel” (PEOPLE).

This weekend, Wallen is nominated for two American Music Awards, Favorite Male Artist – Country and Favorite Album Country (If I Know Me), and performed an exclusive version of his verging #1 single “More Than My Hometown” for Xfinity in celebration of the big night.

Releasing January 8, Dangerous: The Double Album is already becoming one of 2021’s most exciting new releases, with Billboard anticipating, “if Wallen’s sophomore LP sounds like ‘More Than My Hometown,’ country music is likely going to have a new superstar.”