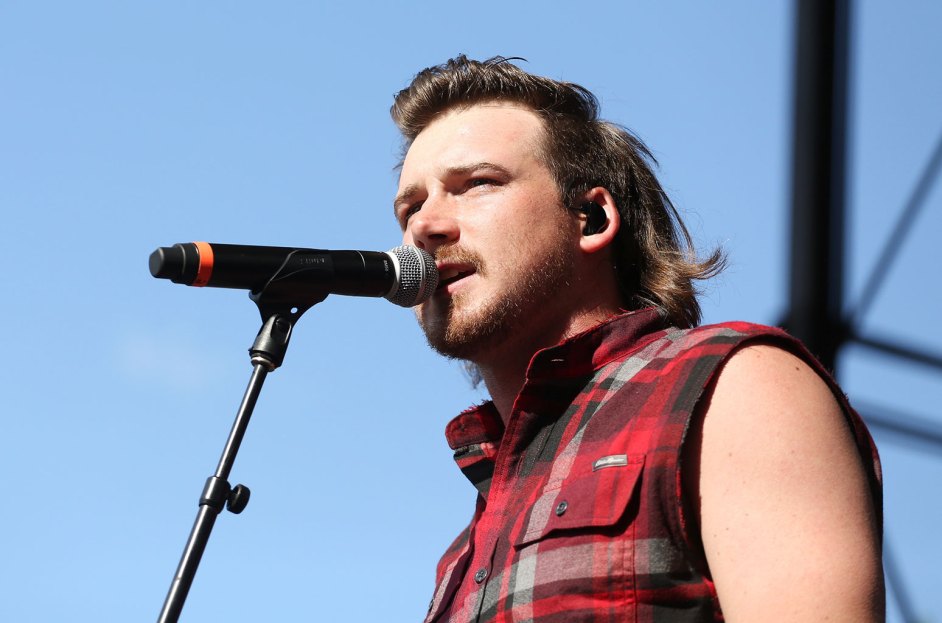 Morgan Wallen performs live during the Daytime Village at the 2019 iHeartCountry Festival Presented by Capital One at the Frank Erwin Center on May 4, 2019 in Austin, Texas. Rick Kern/GI for iHeartMedia

His ‘Dangerous: The Double Album’ also rebounds from No. 2 for a record-extending 64th week at No. 1 on the Top Country Albums chart.

Morgan Wallen matches his longest command on Billboard‘s Country Airplay chart, as “Wasted on You” leads the list (dated July 16) for a third week. The song ties “Whiskey Glasses,” his second of six No. 1s on the ranking, which ruled for three weeks starting in June 2019. His other No. 1s led for a week each.

“Wasted” drew 28.3 million in audience (up less than 1%) in the week ending July 10, according to Luminate.

Meanwhile, 18 songs have landed their first weeks atop Country Airplay so far in 2022, and “Wasted” marks just the second to dominate for as many as three weeks. It equals the No. 1 run of Jason Aldean’s “Trouble With a Heartbreak,” starting on the chart dated May 28.

“Wasted” is from Wallen’s 30-song Dangerous: The Double Album, which rebounds from No. 2 for a record-extending 64th week at No. 1 on the Top Country Albums chart, with 50,000 equivalent album units earned in the week ending July 7.

Concurrently, “Wasted” returns to No. 1 on the multi-metric Hot Country Songs chart for an eighth week on top, swapping out with Combs’ “The Kind of Love We Make.” In addition to its airplay, “Wasted” drew 11.4 million official U.S. streams and sold 4,000 downloads in the tracking week.