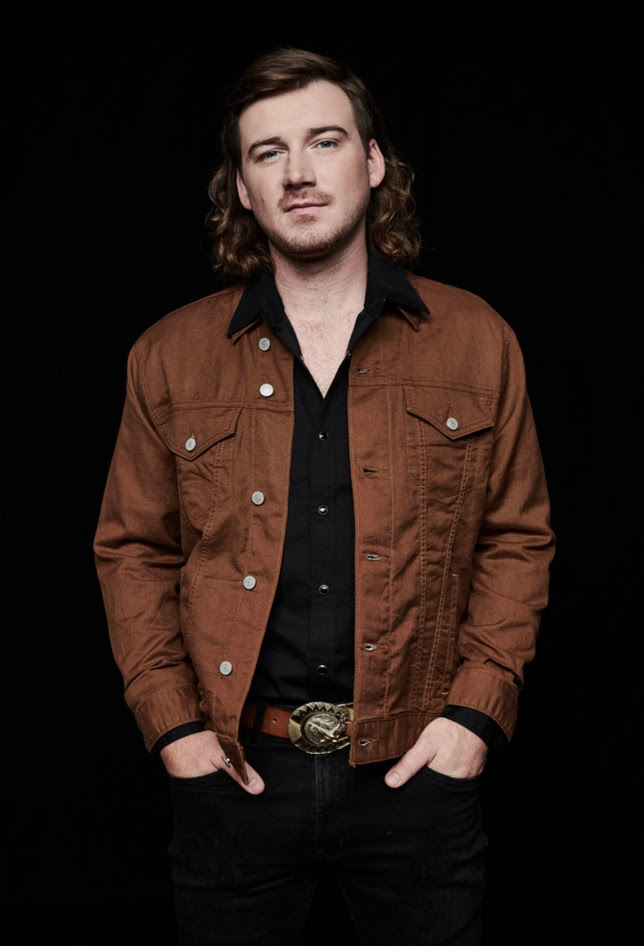 Wallen will perform two songs from his highly anticipated sophomore double album, Dangerous: The Double Album, releasing January 8, 2021. Earlier this week, the album broke records at Apple Music, becoming the most pre-added Country album in the platform’s history. Wallen also became the first artist in the history of the Billboard Hot Country Songs chart to debut two titles inside the chart’s Top 10 with new releases “Somebody’s Problem” and “Still Goin Down.”

The CMA New Artist of the Year’s current single, “7 Summers,” is Top 30-and-soaring at Country radio and is one of TIME’s 10 Best Songs of 2020, praised as “one of this summer’s foremost anthems” with “Wallen’s watercolor guitars serving as a portal to a sunkissed state of mind.”