A young Morgan Wallen fan in Louisiana just wanted a chance to shake the singer’s hand after receiving a note of encouragement when he needed it most. Last weekend, Wallen over-delivered.

It’s a story that began two months ago, when Andrea Guidroz reached out to Townsquare Media station 97.3 the Dawg hoping Wallen could just send her 12-year-old son Brevin a kind word. The young man was struggling at home and at school, with Andrea later telling Taste of Country some abandonment feelings left her son in a spiral around the time Wallen was going through his own personal troubles.

“When you publicly apologized, we sat down together and watched it because YOU are someone he looks up to!” Guidroz wrote Wallen through the radio station in her email. “The words you said, recognizing your wrong doings, & taking accountability of your wrong doings. YOUR ACTIONS MATTER!”

What the family received from the 29-year-old was much bigger.

In addition to some merchandise, Brevin received a note from Wallen that said, “Hey Brevin, I heard your story and wanted to say hi and to let you know I’m in your corner and proud of you. I know how tough it can be, but you are stronger than you think. Be true to yourself and understand that nobody is perfect, but as long as we keep working on ourselves and being the best we can be, then we are on the right path. You will succeed in whatever you put your mind to. Stay Strong!”

Flash forward to last weekend’s The Dangerous Tour stops in Orange Beach, Ala. (tickets available here), and mother and son were in their seats when a woman approached them, offering a backstage tour. Brevin didn’t know his mother had been setting this up on the down low, so he was shocked when the “Wasted on You” singer entered the room.

“The conversation between these 2, were like they’d known each other forever,” she writes on Facebook. “They talked music, sports, teams / players, about life — he really is just a plain ole country boy.” 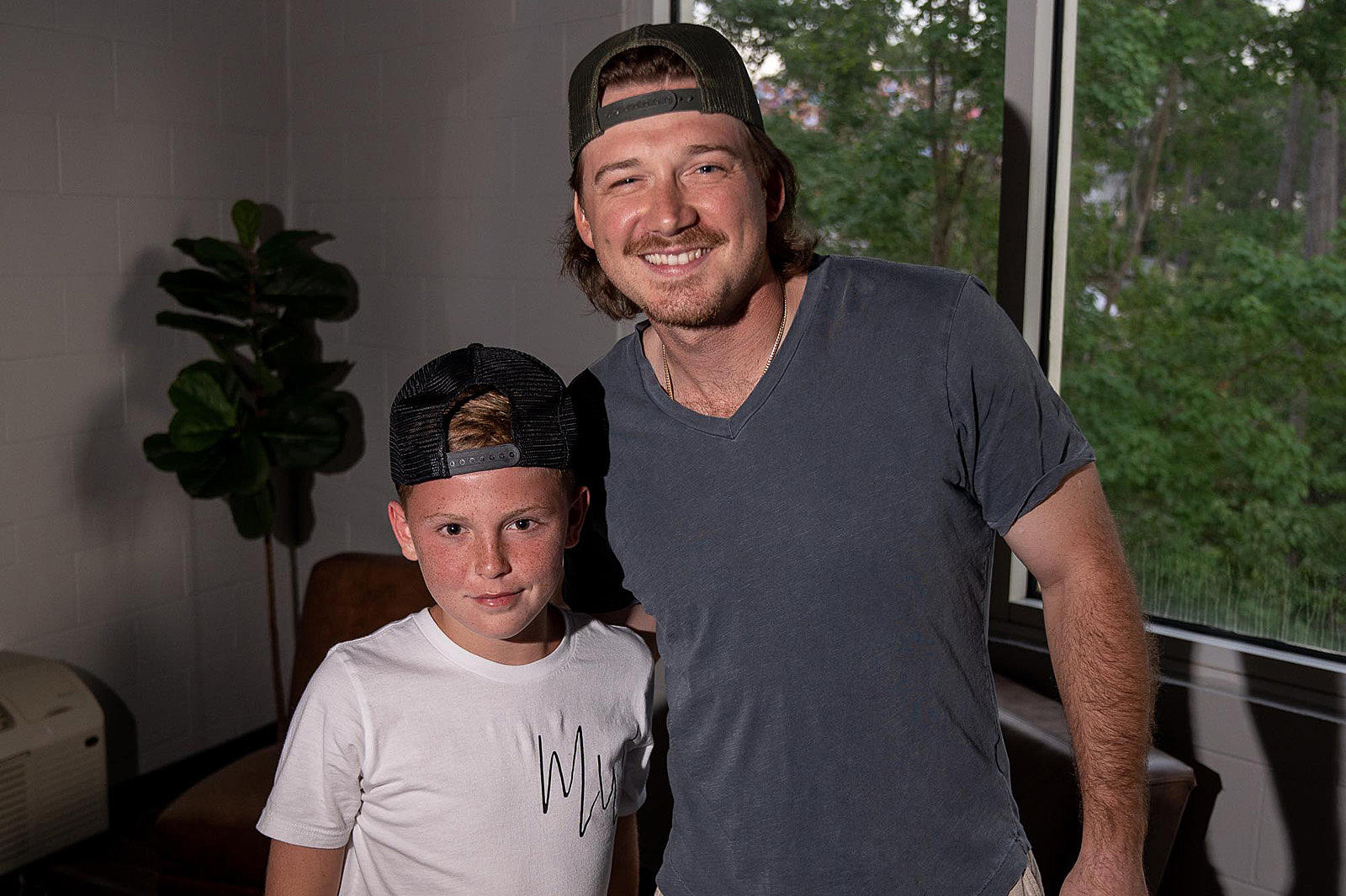 Andrea Guidroz shared several photos on her Facebook page and the above photo with Taste of Country. Wallen played back-to-back shows in Orange Beach on July 2 and July 3. The Dangerous Tour runs through Sept. 24.