The song reigns for a ninth week. Plus, his “Thought You Should Know” hits the top 10. 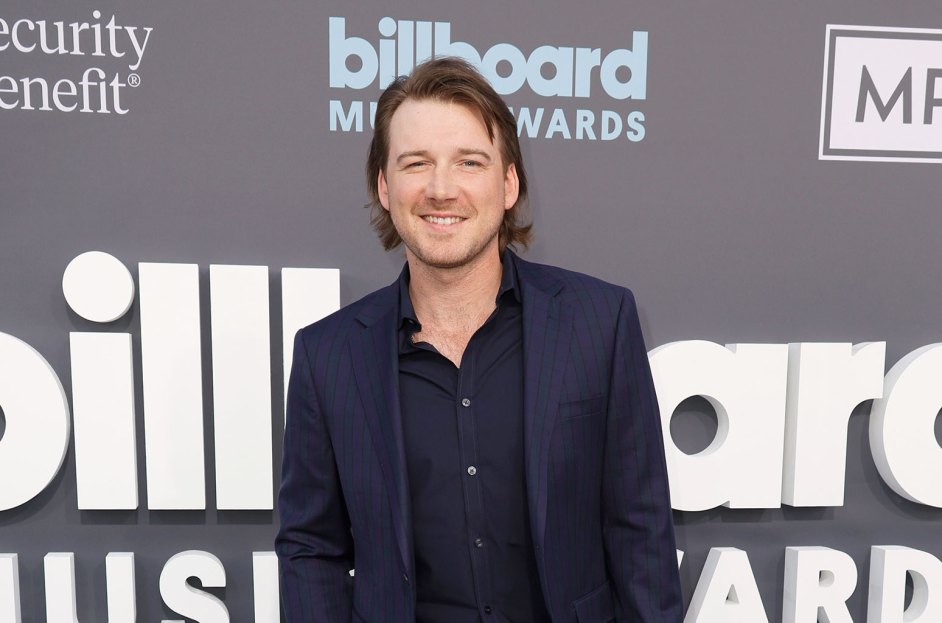 In the tracking week ending Dec. 22, “You Proof” increased by 2% to 25.4 million audience impressions, according to Luminate. (As previously reported, this week marks a switch to a Friday-through-Thursday tracking schedule for Billboard’s individual-format airplay charts.)

“Breaking this record is simply a testament to a huge song and Morgan continuing to evolve and strengthen as a vital artist to country radio,” Big Loud vice president of promotion Stacy Blythe tells Billboard. “It also shows the consistent work ethic of the Big Loud radio team and support from radio. There were a lot of folks who stepped up on a holiday week to help us get here and it’s not taken for granted.”

Wallen co-wrote “You Proof,” a stand-alone single that in October became his seventh No. 1 on Country Airplay, with ERNEST, Ashley Gorley, Keith Smith and Charlie Handsome, the lattermost of whom also produced it with Joey Moi.

Meanwhile, Wallen’s “Thought You Should Know,” also a non-album single, pushes 11-10 on Country Airplay (16.4 million, up 14%). The song, which Wallen co-authored, becomes his eighth top 10 on the tally, while he boasts concurrent top 10s for the first time.

← Behind the Meaning of Morgan Wallen’s Breakup Ballad “Wasted On You”
From Harry Styles to Morgan Wallen, These Were the Top Events of 2022 by State →