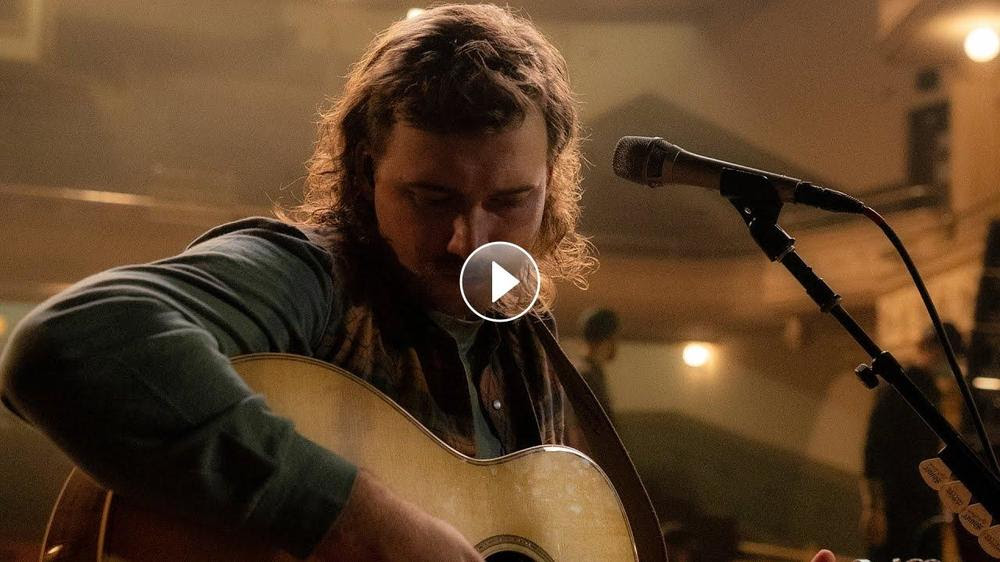 Directed by Justin Clough and filmed in his hometown of Knoxville, Tennessee, the clip finds Wallen putting a nostalgic sweetness on his celebrated sandpaper vocal and stripping down “865” to capture the emptiness of a broken heart.

Written by John Byron and Blake Pendergrass, the vivid track is part of Wallen’s record-smashing Dangerous: The Double Album, and now joins others such as “Sand In My Boots,” “Wasted on You” and more from his ongoing The Dangerous Sessions performance series.

Meanwhile, Dangerous: The Double Album is nominated for Album of the Year at the upcoming 55th Annual CMA Awards
CRITICAL PRAISE FOR DANGEROUS:
“the country set to beat in 2021” – Billboard
“the hottest act in country music at the moment” – Entertainment Tonight
“Wallen is that rare country artist with the range to pull off arena rock, easy-vibes Americana, and traditional country ballads.” – GQ
“What makes Wallen’s writing so magnetic is the easy, idiomatic shorthand that plunges you directly into his world.” – Pitchfork
“the most wanted man in Country” – The New Yorker
Next up, Wallen will hit the road to perform for FOUR sold-out crowds including Auburn Rodeo on October 23 and then will light up Country Thunder Bristol on October 30 with Granger Smith (feat. Earl Dibbles Jr.), Larry Fleet, Jon Langston and ERNEST. For more information on all tour dates, check out his website here.
← (photos) MORGAN WALLEN RAISES $725,000 FOR HUMPHREYS COUNTY FLOOD RELIEF
MORGAN WALLEN’S DANGEROUS UNDERWAY, 13,237 STRONG AT THE GARDEN OPENING NIGHT →